With so much pressure to have a pap test to screen for cervical cancer you would assume it was a very common type of cancer.  Well, that assumption would be wrong.  After much digging in search of the facts, I found the raw data that outlines a simple truth:

I am not a mathematician but my calculations to convert into a percentage for incidence of cervical cancer works out to an incident rate of .0073%.

What is going on? 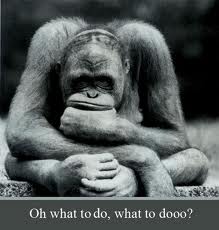