Call For Submissions: The Truth of Women’s Experiences They Don’t Want You to Read 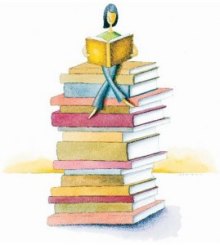 This forum is dedicated to a book project led by Linda, an informed woman and  contributor to this site.  The book will contain a compilation of  stories about women’s experiences with health care.

Women who wish to have their experiences included in this book are invited to publish their stories in the comments section of this forum.  Stories should be between 1000 and 3000 words in length and should be an account of experiences written as an essay.  If you have questions please address them to Linda, and ask them in the comments section on any other post on this site, in order to reserve space here for submissions.