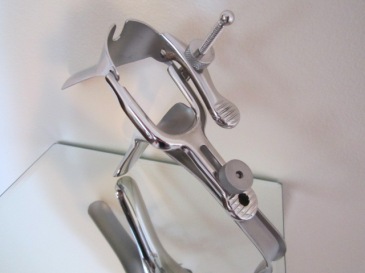 This forum is dedicated to a book project led by Linda, an informed woman, an activist, and a contributor to this site. In the UK it will be 30 years since the programme of smear testing began. Women (and men) who want to submit an article for inclusion in this book are invited to post them in the comments section of this forum.

Articles can be on any topic related to cervical screening. The submission date is set for May 31st. Please provide a full name (it can be a pseudonym), a title, and a bibliography (if possible). If you have questions please address them to Linda, and ask them in the comments section on any other post on this site, in order to reserve space here for submissions.